Bhotekoshi Bungee and Canyoning is one of the most fascinating domestic and international tourist attractions near the capital city Kathmandu. If you believed bungee jumping was restricted to a few places in Europe, New Zealand, and the United States, it could be time you bought and updated. The game has, in the end, determined an ordinary dwelling in the highest mountain range on this planet. The ultimate thrill of a bungee jump can now be experienced in Nepal at maybe the perfect site in the world. Nepal’s first bungee jumping founded a hundred and sixty meters (160M) over the wild Bhote Koshi River and placed the Nepal-China (Tibet) border, a 3-hour via from Kathmandu Downtown.

Bhotekoshi Bungee and Canyoning may be arranged on arrival in Kathmandu and from your country. The jump, at one hundred sixty meters, used to be designed by using one in all leading bungee consultants of New Zealand’s and is operated by one of the most experienced bungee masters within the business. The administration crew takes protection “very seriously” with complete responsibility. The bungee place located in three hours drives east from Kathmandu.

Reaching to Bhotekoshi Bungee and Canyoning area driving through the Araniko (Kathmandu/Lhasa) Highway to inside twelve kilometers of the Tibet Border. Ultimate Bungee Nepal takes a position on a one hundred sixty six-meter full metal suspension bridge over the Bhote Koshi River. Canyoning is fitting part of a river, following its drift over average limitations.

We have a few the gorgeous canyons within the Himalaya – you can find that in the photos! With wetsuits, harnesses, and with the help of ropes, your publications will aid you in navigating this breathtaking ride. Has come to be amazingly well known. Thrill lover come to do the have got to-do bungee jump, and fall in love with the discipline and wish to discover extra. A day’s Canyoning is the superb accomplice to the instantaneous adrenaline of the bungee.

Photos and movies are usually not included in Bungee’s cost.

Check your eligibility for the Bungee jump in Nepal🖰.

No there is no danger associated with Bunge as such all safety precautions are taken and Bungee jump will be operated by experienced Bunge masters.
It is 160 meters from jumping point.
Yes, it includes transportation to/from hotels in Kathmandu on a sharing basis.
Yes, it has a weight limit in between 40 to 100 kg.
Yes, there are age restrictions. It is in between 18 to 60 years.
No, you don’t need any equipment.
Yes, it is available at extra cost.
No, you don’t need any experience as such our experienced guide will conduct the activities.
It is nearby the Resort (The Last Resort).
No, its close for Monday, Tuesday and Thursday. 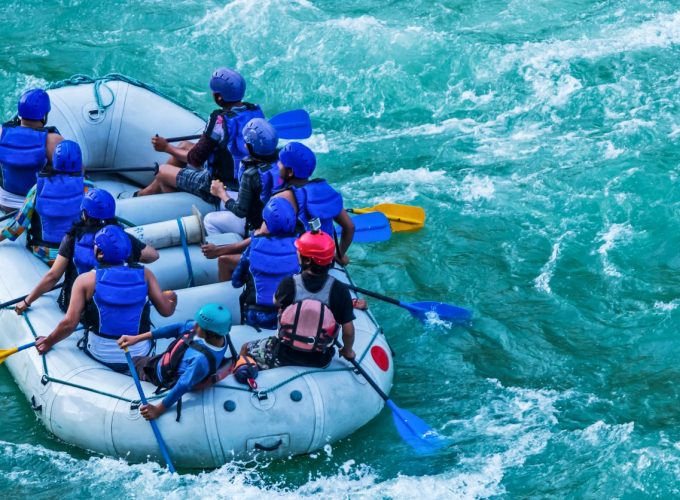 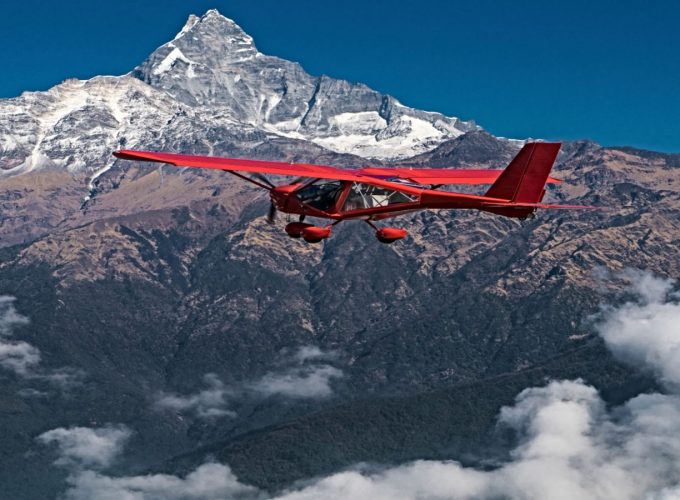 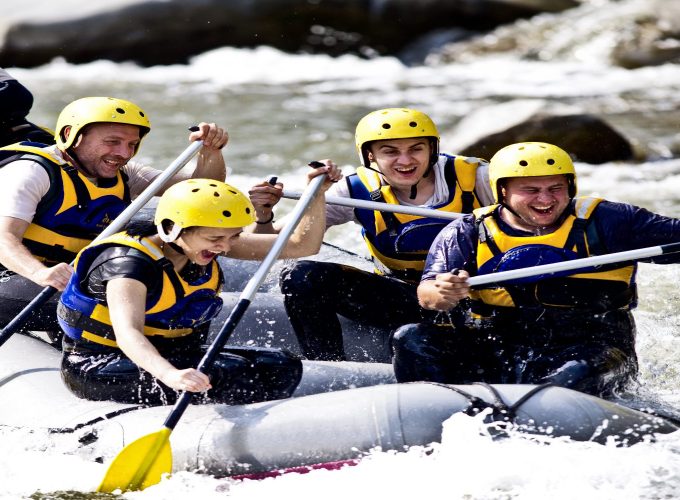 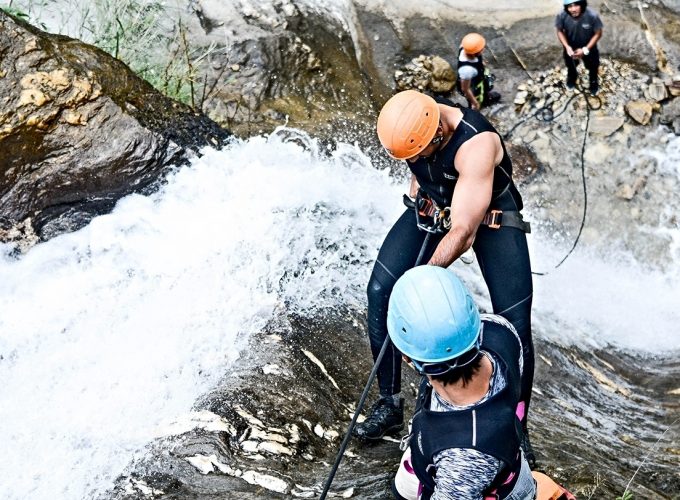