Buddhist pilgrimage tour in Nepal is dedicated to those who are interested in Buddhism. Nepal within the Himalayan lap has continuously been a sacred retreat center for religious practices. The internal strife and invasion adversely affected the dissemination of Buddhism in the place of its beginning (The border of India and Nepal). The mountainous country of Nepal grew to become a true haven for Buddhists to apply for centuries.

Kathmandu and its periphery have hundreds of thousands of meditation caves, monasteries, and Stupas related to Bodhisattvas, Siddhas, and Buddha. Here you will find the meditation caves of Guru Padmasambhava, Milarepa, Naropa, and Tilopa. The Maratika cave of Halesi and Namobuddha are two predominant Buddhist pilgrimage places outside Kathmandu. Most importantly, the birthplace of Lord Buddha, Lumbini falls at present in Nepal. Over sixty archaeological sites have been recognized around Lumbini including the only surviving, unexcavated Buddha relic Stupa of Ramgram.

Arrive at the Tribhuwan International Airport (TIA), and you are going to meet our airport representative who transfers you to your booked hotel. Welcome drink followed by hotel and briefs your entire tour, and overnight at the hotel. There is an option of familiarization walk around to the historic Kathmandu within the suburb of the vacationer core of Thamel. The old Kathmandu has one of the essential Bajarayana Buddhist Stupas and monasteries.

Buddhist places in Kathmandu - Come down to the hotel's restaurant for breakfast. Your tour guide will introduce. He'll explain the Buddhist sites in Kathmandu. We can discuss with two stupas of Swyambhunath and Boudhanath, Naropa and Tilopa caves of Pashupatinath and the oldest current Buddhist city of Patan.

Maratika Cave Halesi - Maratika cave, Halesi is one of the six fundamental Buddhist pilgrimage places in Nepal. This is the place Buddha Amitabha taught eighteen Tantras of along life. The Dakini Sangwa Yeshe recorded and hid these teachings as Terma at Maratika. Later Guru Padmasambhava purchased the recommendations. After training for ninety days, Buddha Amitayus appeared within the sky and gave initiations to the Guru and Mandarava. Then they attained the Vidyadhara of sturdiness.

Note: With the extension of the freeway, it is viable to take a four-wheel drive to Halesi and again. Maratika Cave placed 200 kilometer east of Kathmandu.

Having breakfast at the hotel then proceed for the Lord Buddha's birthplace Lumbini with scenic river view and late afternoon check into the hotel. After that, you may walk around with dinner.

Note: Kathmandu to Lumbini is available flight not obligatory.

Lumbini Buddhist Circuit Tour - Lumbini and its environment are dotted with archeological sites related to Lord Buddha. There are over sixty excavation web sites amongst which some of them are standard Buddhist pilgrimage places. The legendary Lumbini garden is now constructed into a sanctuary that unfolds over the six square kilometer area. The Mayadevi temple houses stone and basis of historical temple similar to the specified birthplace of Lord Buddha.
The monastic zone is developed into the World Buddhist center with monasteries established by using Buddhist communities from unique international locations. Ruins of Tilaurakot palace has been found out twenty-seven kilometer west of Lumbini. Tilaurakot is the old capital of Sakya Kingdom (Kapilavastu) the place Siddhartha lived his early twenty-nine years as a prince. Together with different constructions, you will nonetheless realize the stays of the jap gate via which Prince Siddhartha took high-quality renunciation.
Ramgram Stupa is the one Stupa which nonetheless retains Buddha relic in its intact type. When Buddha attained 'Mahaparinirvana,' his body used to cremated. The mortal relic was once divided among the many eight claimants. While other Stupas had been later excavated through Emperor Ashoka or distorted in the clash, the relic remained intact unless the date within the Ramagram Stupa.
Kudan (Nigrodharma) has the stupa stays, where King Suddhodhana (father of Buddha) met Lord Buddha after he attained enlightenment.
Gotihawa was old Khemavati the beginning situation of Krakucchanda Buddha.
Niglihawa is the birthplace of Kanakmuni Buddha. Emperor Ashoka visited each area and erected pillars with inscriptions. The pillars are broken in each place. Sagarhawa is the position where Sakyas had been massacred through King Virudhaka out of vengeance. About 70,000 Sakyas were killed within the massacre. The Sakyas did not strike back as they believed in nonviolence. Evening back to the hotel for overnight.

Breakfast at the hotel then drive to Kathmandu with the scenic view of Tarai and Trisuli River, check into the hotel and relaxation remains.
Note: If you do not have enough time and late evening flight for next destination, Bhairahawa to Kathmandu flight optional.

Bhaktapur Tour, Milarepa Cave, and Namobuddha - After breakfast at the hotel, then we move to Bhaktapur, which is seventeen kilometers east from Kathmandu. Bhaktapur is known as 'The Dwelling Museum' because it still retains its medieval fragrance. Simply the hill above Bhaktapur lies the cave the place Milarepa reflected. It is often called Bagishwari Saraswati Sthan (Manjushree Cave). Later transfer to Namobuddha. The Namobuddha Stupa is believed to be erected over the relic of Bodhisattva who sacrificed himself to feed ravenous mother tigress and her cubs. Namobuddha at 1700 meters can also provide a panoramic view of the Mountains. Drive back and spend a night in Dhulikhel.

Visit Padmasambhava's Asura Cave in Pharping - sunrise over the Himalayas from Dhulikhel is what drives thousands of travelers in this hill station. After breakfast, we transfer to Pharping in the south of Kathmandu. Pharping (Yanglesho) is the place where Guru Padmasambhava attained the state of enlightenment. There are two fundamental caves blessed by Padmasambhava. Evening back to Kathmandu and free evening for last hour packing.

After having breakfast at the hotel, wait till flight time then drives to Tribhuvan International Airport (TIA) on your flight back home country/vacation destinations.

It is located at Khotang district in Eastern Nepal.
It includes major Buddhist sites inside Kathmandu and Lumbini with Halesi Mahadev darshan.
Yes, we provide 1 expert guide in Buddhism who has in-depth knowledge of Buddhism and its practice.
Visiting Buddhist shrines around Nepal are the main feature of this trip. 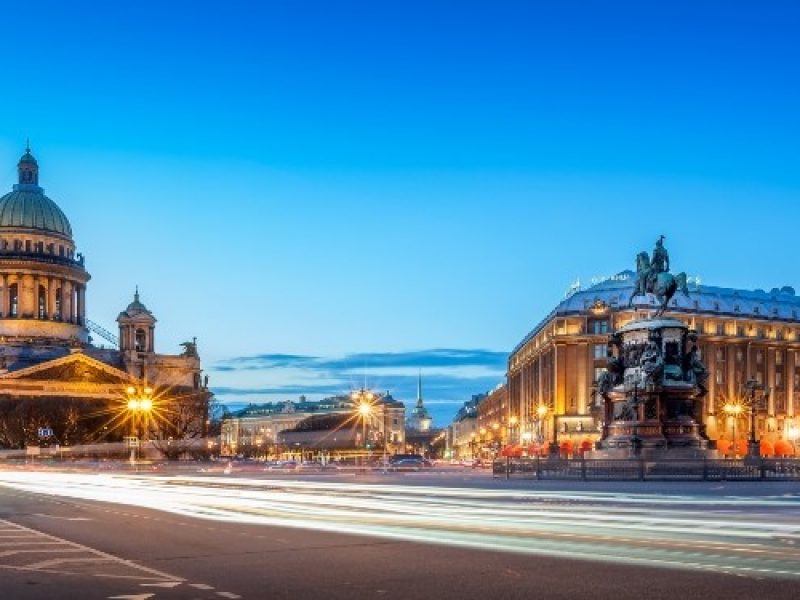 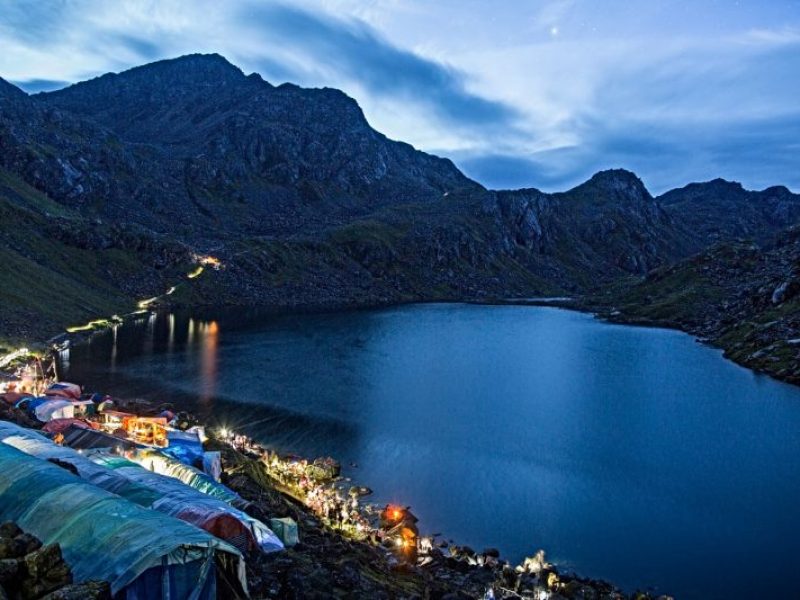 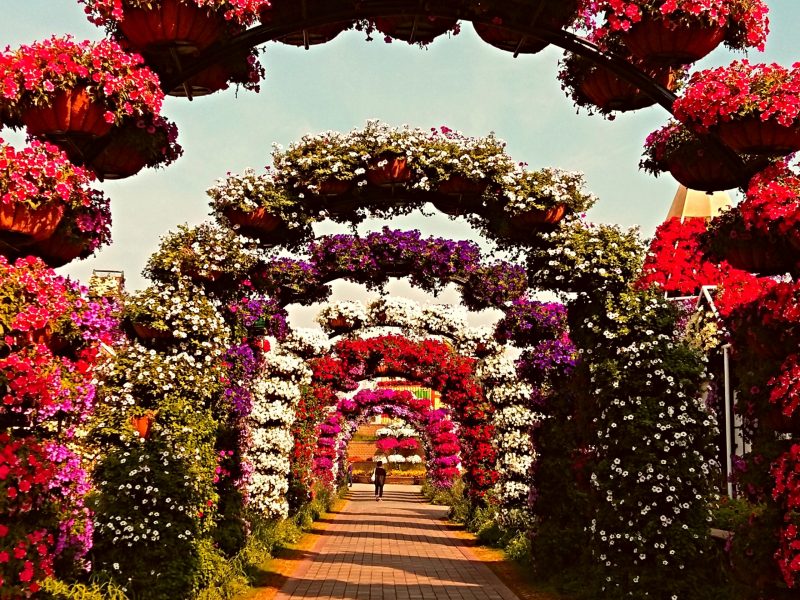