from US$0.00
Inquiry
More Photos
ImageImage

Best of Paris and Switzerland

France and Switzerland
Not Rated

This Best of Paris and Switzerland special package covers France and Switzerland.  Countries filled with History, Amazing art, Delicious Cuisine, remarkable Architecture, world-class Disneyland, Eiffel Tower, and a Gala evening in Paris. And splendid beauty, The Jungfrau, Mt. Titlis in Switzerland. You’ll see and feel it all on this affordable tour through the countries.

Seven days Best of Paris and Switzerland tour packages covers major sightseeing; Nebula Travels always recommended to visit these place while you are in Europe with family, friends, and loved one.

Welcome to Paris city of Fashion. Upon arrival at the airport, you will be received by our local representative who will transfer you to the city Hotel. Welcome drink followed by Hotel and briefs the program.

👉🏿 Visit and Shopping at Fragonard
👉🏿 Visit Grévin Wax Museum
👉🏿 Guided Panoramic City Tour
👉🏿 Visit The Eiffel Tower
After breakfast at Hotel, drive to Paris - the romantic “City of Lights” a magnificent city. Visit and shop at Fragonard – The Parfumeur, Discover Fragonard’s original perfumery creations on sale at factory prices (closed on Sunday). Our next stop is the famed Grévin Wax Museum, an exclusive from Cox and Kings! Grévin, a legendary site of entertainment since 1882, was created by Alfred Grévin, to produce and showcase life-size wax models of celebrities. At the end of the 19th Century, Arthur Meyer, founder of the famous daily newspaper “Le Gaulois”, conceived the notion of showing his readers the people in the headlines of his paper, but in 3-D.
At a time when the press did not use photographs, he came up with the idea of creating a site where the public could see people in the news. To implement this original plan, he called on Alfred Grévin, who was a cartoonist, designer, and famous sculptor.

The Grévin opened its doors on June 5th, 1882. It was an immediate success. At Grévin, relive glorious French history, meet celebrities and experience the Spirit of Paris, with over 300 wax figures in a setting of gold and marble! Enjoy a guided panoramic city tour of famous monuments like the Louvre, Garnier’s Opera - the world’s largest opera theatre, the Place de la Concorde – site of the infamous guillotine, the Champs Élysées - one of the most fashionable streets in the world, the Napoleanic Arc de Triomphe and the Hotel des Invalides. Enjoy the dazzling overview of the magnificent city as you ascend by an elevator to the 2nd level of the Eiffel Tower! Late afternoon back to Hotel, overnight at Hotel in Paris.

👉🏿 Excursion to Disneyland
👉🏿 Gala Evening In Paris
Breakfast at Hotel then starts full-day excursion to the World-class family attraction Disneyland where you will enjoy an array of thrilling rides and incredible shows. Do not forget to take a snapshot with one of your favorite Disney Characters! Later this evening, Gala Evening and experience the Joie De Vivre of ‘Gaie Paris’. This enchanted evening unfolds with a cruise on the River Seine, sailing under old and beautiful bridges, admiring the many historic monuments as you glide by.
True bliss! Sparkle over a glass of champagne at the Lido. Here at the most famous night club in the world, enjoy the ‘Bonheur Show’, a cabaret with extraordinary sets and extravagant costumes. We stretch the evening for you with an Illumination Tour, driving past spectacularly lit landmarks of Paris. It’s magic! Return to Hotel! Overnight at Hotel in Paris.

👉🏿 Day Leisure
A free day traveler will do self-activities around Paris. Overnight at Hotel in Paris.

👉🏿 Visit Lucerne
After breakfast at the hotel then drive to Lucerne, en-route visit Lucerne with its picturesque mountains, Lakes, Cowbells, Alpine Villages and Meadows full of Edelweiss. Pause at the poignant Lion Monument, built to commemorate the brave Swiss soldiers killed during the French Revolution. Stroll along the covered, wooden Kappellbrucke (Chapel Bridge), to the ornate Jesuit Church. You will have your first encounter with the marvels of Swiss shopping at Gubelin. Most visitors take home two things – memories of a beautiful country and a Swiss Watch. The evening reached Lucerne overnight at Hotel.

👉🏿 The Jungfrau,
👉🏿 Ascending By Cogwheel Train
👉🏿 An Interlaken City Tour
Breakfast at Hotel then visits Jungfrau, the ‘Top of Europe’, a wonderful world of glaciers and eternal ice. Reach the highest altitude railway station in Europe by a charming, red Cogwheel Train, through the most dramatic Mountain Scenery! Walk on the great Aletsch Glacier, at 22 km – the longest ice stream in the Alps, visit the glistening Ice Palace, and the Sphinx Observation Terrace, at 3571 m, the loftiest point of all, the Alpine view is simply stunning. What could be more tempting in this icy cold scenario, than a hot Indian lunch! Descend to visit the popular holiday resort of Interlaken, cradled cozily between the beautiful Lakes of Brienz and Thun, where even you see horse-drawn carriages.

You will have another encounter with the marvels of Swiss shopping. Indulge in some shopping for a virtually unlimited selection of watches and Jewelry, every store carries a vast array of small famous brand gifts and souvenirs, priced for every pocket. In the evening, you will return to the Hotel for overnight.

👉🏿 Excursion to Mt. Titlis
In the morning you will have Breakfast at the Hotel. Then, you will be moved to full-day Mountain Excursion (weather permitting) to a glorious day at Mt. Titlis for some excitement and adventure in the Swiss Alps. Today’s excursion takes you to the unique snow and glacier paradise of Mt Titlis, one of the highest peaks where a day of fun in snow awaits you. The excitement begins with a rotating cable car ride up the mountain. Experience the thrill of numerous attractions like a visit to the Glacier Park, try your hand at rollicking on snow tubes or just experience the thrill of sledding down the icy snow-covered slopes. Enjoy a sumptuous hot Indian lunch is own cost at Mt. Titlis.
Note: Depending on the weather conditions the ascent to and descent from Mt. Titlis may be altered. Later drive on to the Swiss region of Lungern, where an exclusive optional Gala Evening (weather permitting) is lined-up for you. A mountain in Switzerland that’s all yours! We make sure that ultimate fantasy comes true with Mt. Cox & Kings - a Swiss Mountain in the Lungern - Schönbuel belt, so exclusive, that it’s only for you! Getting there is half the fun! Wind your way uphill in a cable car, with a panoramic 360 ̊ view of the Bernese Oberland. If viewing nature is not enough there are walking trails and chocolate casting. That’s not all! We top it with a sumptuous Dinner and Disco Dancing! Evening back to Hotel in Zurich.

Breakfast at Hotel then Transfers to Zurich International Airport for onwards journey Nepal. 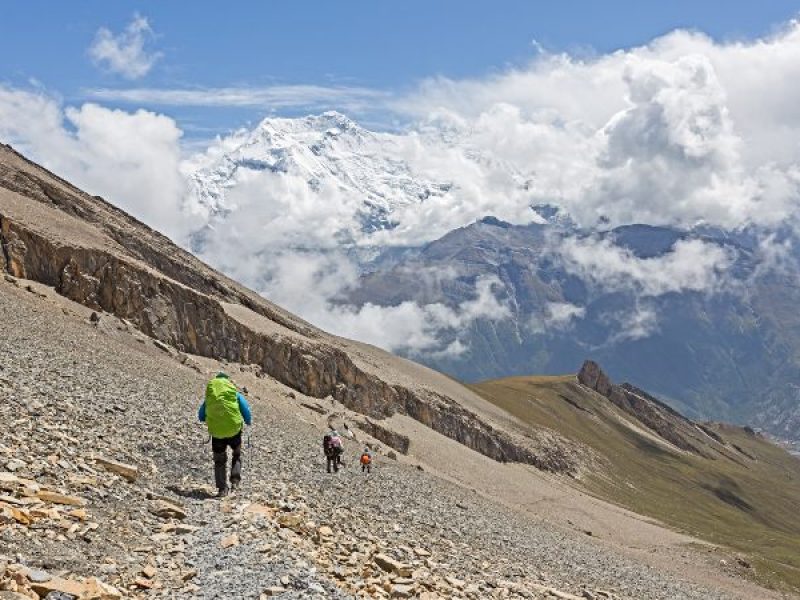 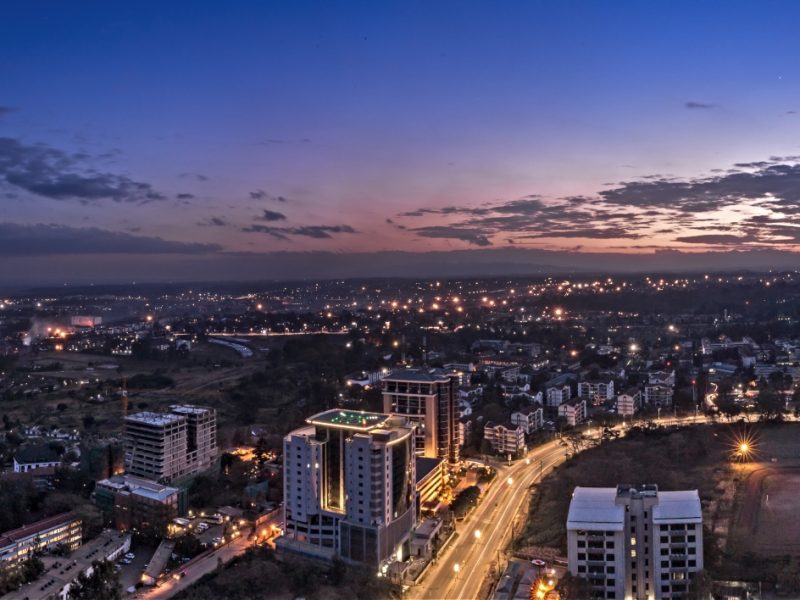 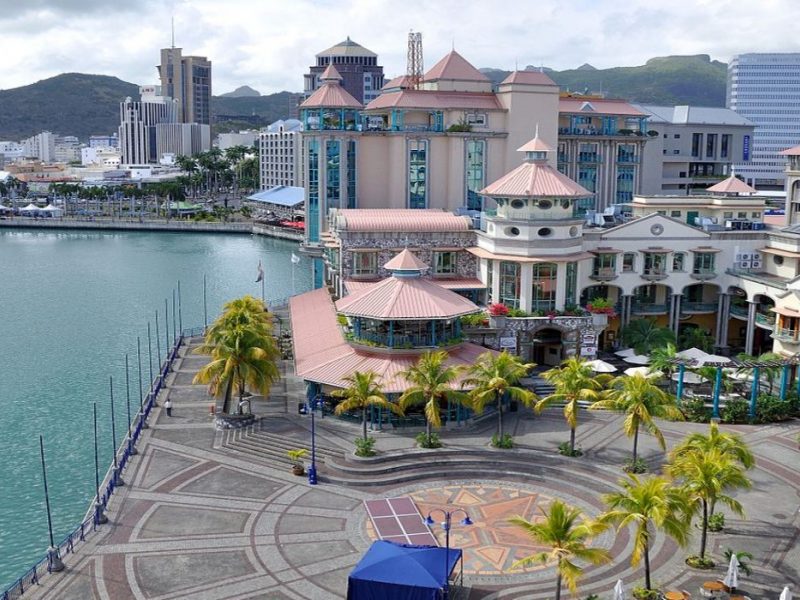 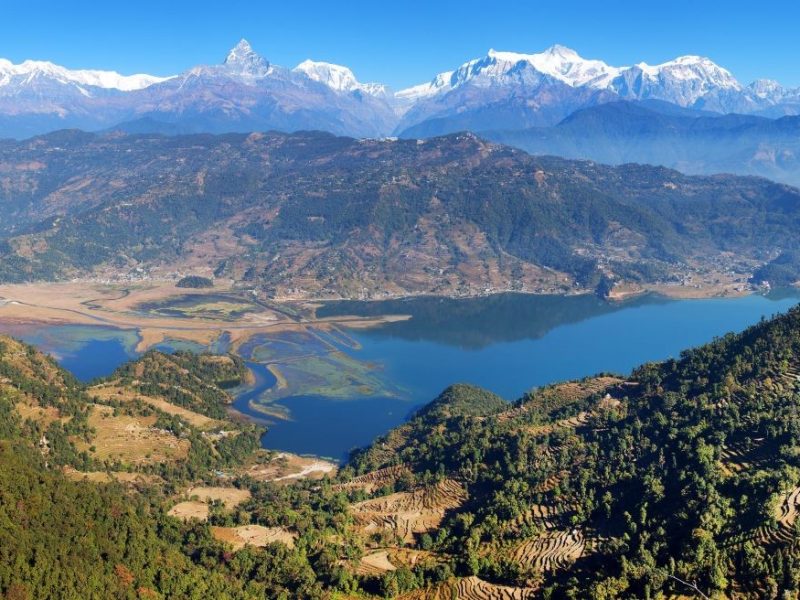