from US$0.00
Inquiry
More Photos
ImageImage

Let’s join us on an exciting Glimpse of Istanbul three-day trip to Turkey, a city with a rich heritage and interesting historical places. Istanbul was earlier known as Constantinople. You will find many ancient monuments and ruins in this city, which is Turkey’s hub for Cultural, History, and Economy. Taking a Cruise on the Bosphorus River can be one of the best experiences in Istanbul. Shop to your heart’s content at the Grand Bazaar, which is one of the oldest Bazaars in the world.

Welcome to Istanbul. Upon arrival at the Airport, you will be received by our local representative who will transfer you to the city Hotel. Welcome drinks followed by Hotel and briefs the program.

After breakfast at the Hotel, Tour of "Sultan Ahmet Center", the heart of the "Old City" from where the Byzantine and Ottoman Empires were ruled. Hagia Sophia, one of the greatest marvels of architecture, constructed as a basilica in the 6th century by Emperor Justinian.Blue Mosque, facing Hagia Sophia, famous with its blue İznik tiles and unique with 6 minarets, built in the name of Sultan Ahmet. Hippodrome, the center of sportive events (chariot races, athletics) and political activities of the old city. Serpentine Column, Obelisk of Theodosius and German Fountain of Wilhelm II are the monuments decorating the Hippodrome. Lunch at Local Restaurant.
Topkapı Palace, the residence of Ottoman Sultans exhibiting imperial treasury, sacred Islamic relics of Prophet Mohammed, kitchen, Chinese porcelain, weapons, calligraphy section, etc. Live guide commentary is not allowed in special sections. Grand Covered Bazaar, the Most attractive shopping center and the biggest "souk" in the world with nearly 4000 shops selling antiques, jewelry, gold, carpets, leatherware, and souvenir. End of the tour, drive back to your Hotel.

After breakfast at the hotel, to the Golden Horn by the bus, the arm of the Bosphorus and a natural harbor of the historical peninsula separating the old and the new parts of İstanbul where the first colonies settled during the Byzantines. The residential area for Byzantine Jews, Italian traders, and other non-muslim minorities. Drive along the traces of history at Balat viewing Metal Church of St. Stephen the Bulgarian, Jewish Hospital (Or-Chayim), Fener Orthodox Patriarchate and 22 km. Long Byzantine City Walls, the strongest fortification of the middle age. Spice Bazaar (Egyptian Bazaar), mystical smells of different aromas of various spices.
Shops selling fruits, vegetables, fish, flowers, etc. Bosphorus Cruise, through the waterway separating the two continents, Europe and Asia, with a possibility to take photographs of marble palaces, ancient wooden villas of Ottoman architecture besides modern residentials and luxurious apartments. Rumeli Fortress (from the boat – no interior visit), historical armament built by the Conqueror to control and protect the Bosphorus. A unique example of military architecture. Lunch at Local Restaurant.
Dolmabahçe Palace, a recent residence for Ottoman Sultans built by two Ottoman architects Karabet and Nikogos Balyan on a 110.000 m² area and served as the main administrative center of the Ottoman Empire. Famous with a great collection of European antiquity, furniture, and 4.5 tons chandelier, the palace has 285 rooms and 46 halls. Bosphorus Bridge, a unique chance to step from one continent (Europe) to another (Asia) in 2 minutes. Çamlıca Hill, exposing a panoramic view of İstanbul and Bosphorus from the best point of view. Overnight in Istanbul.

After breakfast at the Hotel then transfer to Istanbul International Airport for onwards journey to home. 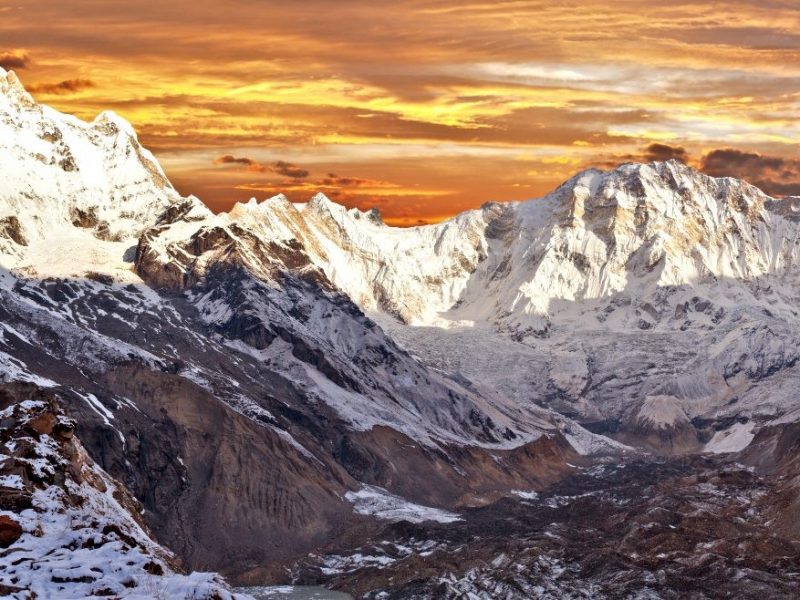 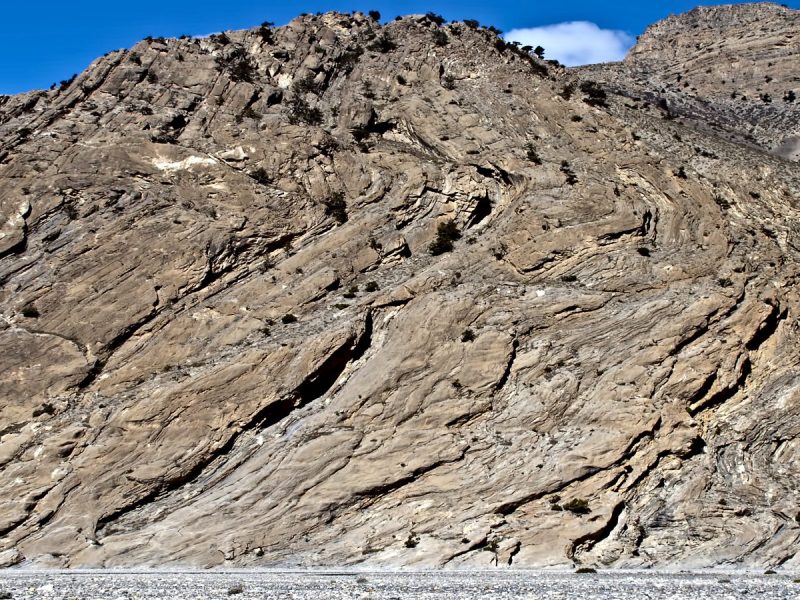 Unique Sightseeing Tour to the USA 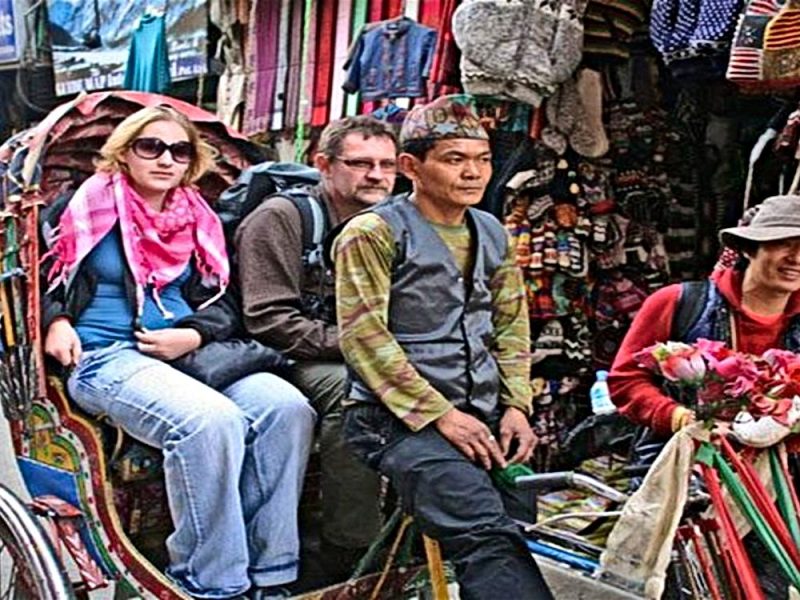